Distribution of counterfeited goods in Kazakhstan The damage from faked goods is estimated in lost profits, loss of jobs and uncollected taxes to the budget. A country loses a part of investments and tax revenues, as large businesses have to compete with shady sellers. In addition, faked goods are not subject to regulatory standards and production regulations. 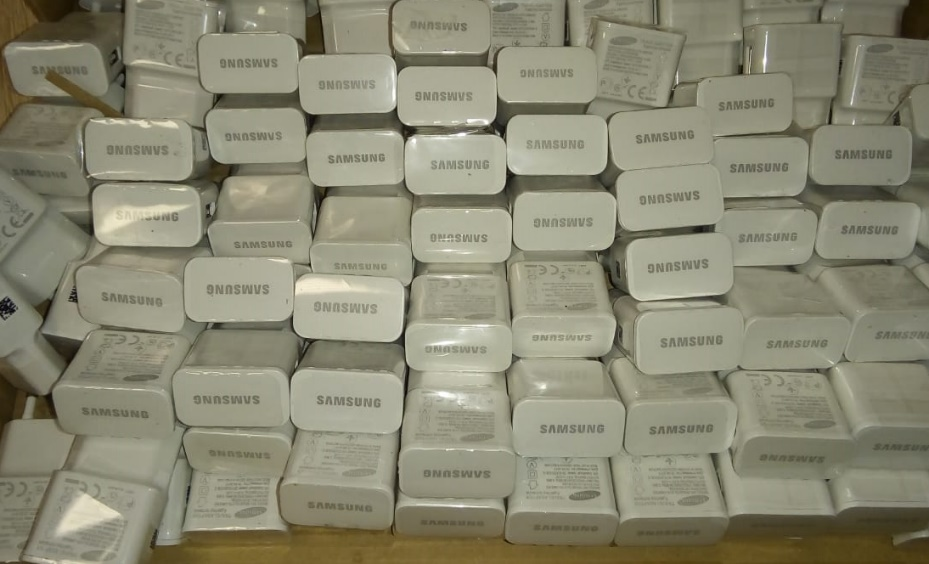 We can encounter faked goods in such areas as building materials, paint products, fertilizers, textbooks and even entire cars. Such products are more difficult to produce, but they are also more harmful. The development of online commerce and the increase in the volume of goods supplied make tracing even harder. 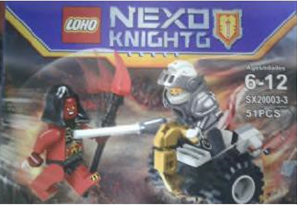 Each type of faked goods carries a potential harm to the life and health of a consumer and harm to the environment. For example, counterfeit cosmetics and household chemicals carry the risk of allergic and dermatological reactions, counterfeit car parts reduce car performance and influence road safety, counterfeit alcohol and tobacco products can cause poisoning and increase the already high harm from consumption of these goods. Faked pharmaceuticals and veterinary products: it is a good thing if violators only put pressed chalk in them, but if not they can be harmful to the humans and animals. Counterfeit children’s products may contain increased amounts of poisonous dyes. The use of counterfeit contraception can lead to venereal diseases and unwanted pregnancy. The consumption of counterfeit mineral water carries the risk of coliform bacillus. The use of counterfeit cement in construction may lead to the collapse of entire buildings, and the use of counterfeit electrical wires often causes fires (incidentally, fire safety products are also counterfeited in practice). Counterfeit textbooks use paints with high iron content, which students inhale while reading. Faked fertilizers can poison an entire field instead of increasing harvest. 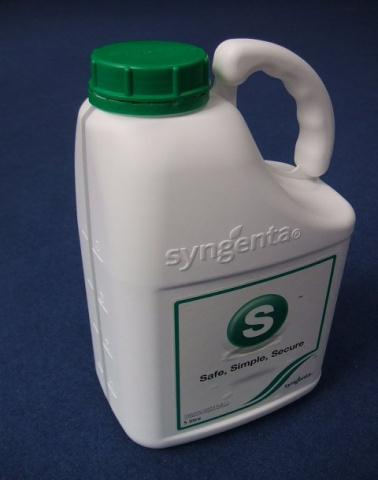 The supply chains of counterfeit goods to markets are controlled by organized criminal groups, which in turn need the support of other groups in non-controlled territories. Transnational crime is created, the proceeds of which are closely linked to other crimes, such as human trafficking, arms trafficking, drug trafficking and the proceeds are linked to supporting corruption, financing terrorist acts and destroying civilized markets. 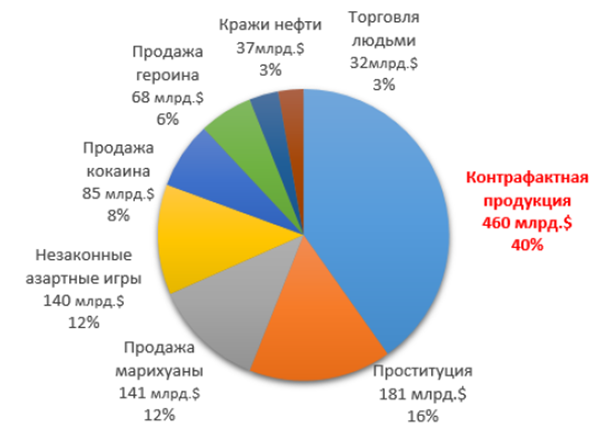 In early December 2021, the Almaty police discovered a large amount of counterfeit car parts in one of the city’s warehouses. More than one hundred thousand counterfeited parts were found. The counterfeited car parts went to large car markets from this warehouse, including Car City. It should be noted that the goods came with packaging very similar to the original, which could easily mislead a potential customer about the quality of the goods. 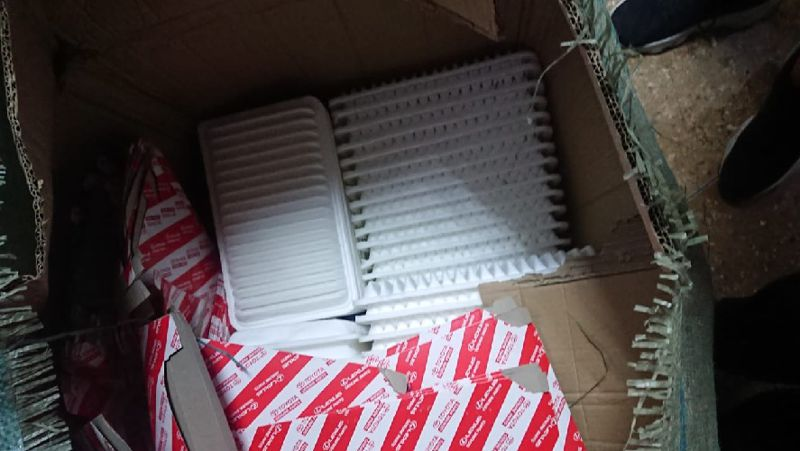 The distribution of faked goods also undermines the reputation of brands. Last year, a large batch of air and oil filters from LIQUI MOLY GmbH was also seized in Almaty. The company has received many complaints, though the Germans have never produced air and oil filters.

How to avoid buying counterfeited goods?

Over time, the visual quality of fakes is improving and even professionals may find it difficult to distinguish a fake from the original. The risk can be reduced by buying from trusted dealers/retailers, avoiding street markets and spontaneous outlets.

What is the responsibility for the production, import, sale of faked goods?

The Code of Administrative Offences of the Republic of Kazakhstan. The Article 158 for illegal use of the third party’s trademark, service mark, appellation of origin or trade name provides for a fine in amount from 20 to 80 monthly calculation ratio with confiscation and destruction of faked goods.

The Criminal Code of the Republic of Kazakhstan. The Articles 198 and 199 set up fines, correctional work, restriction of liberty or imprisonment for up to 5 years for violation of copyright and (or) related rights, as well as for violation of patent rights.

The Article 222 also stipulates punishment for illegal use of a trademark (in case of major damage) in the form of a fine of up 80 to monthly calculation ratio or correctional works, or involvement in public works for up to 80 hours or arrest for up to 20 days.

Bolotov & Partners LLP provides legal services in the field of struggling faked goods, consults and represents clients on these issues.

How to protect your famous name (one more additional way)