Zakon.kz reports that according to the representatives of Toyota, Hyundai and Honda a warehouse of counterfeit car spare parts was destroyed in Almaty.

106,000 counterfeit car parts were seized along with large quantities of packaging material used to mislead consumers into believing that they were allegedly buying genuine parts. 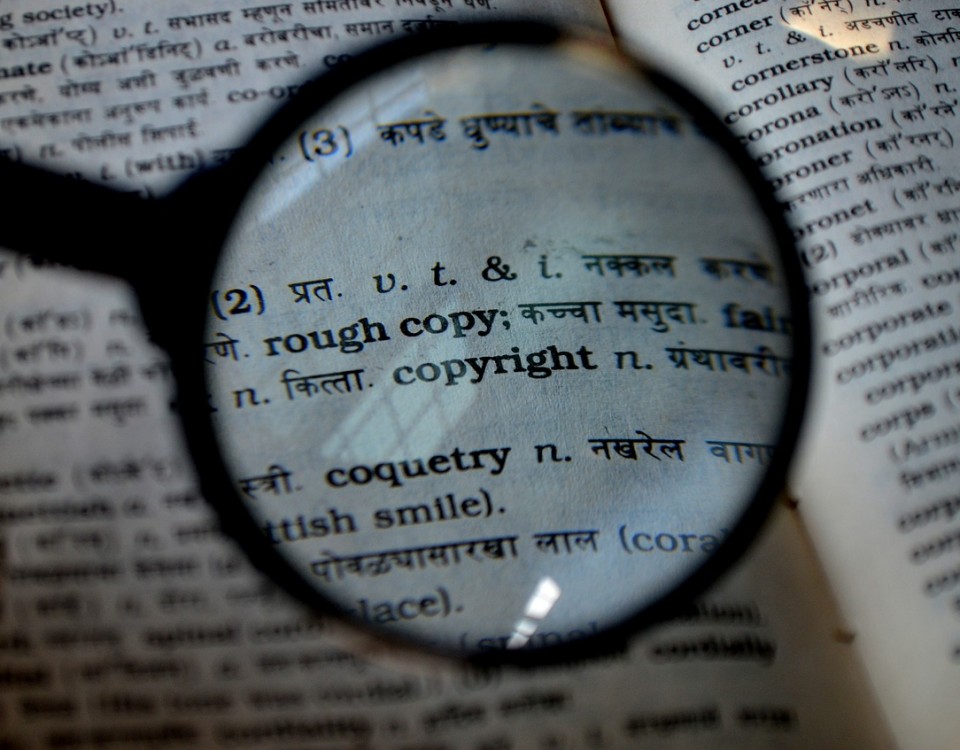 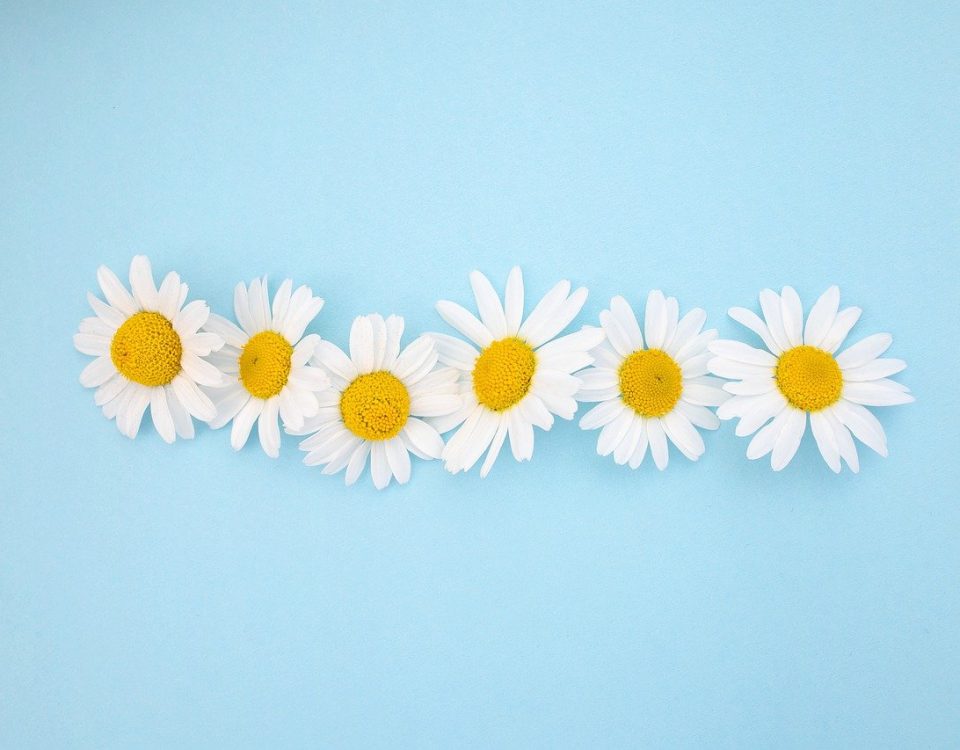 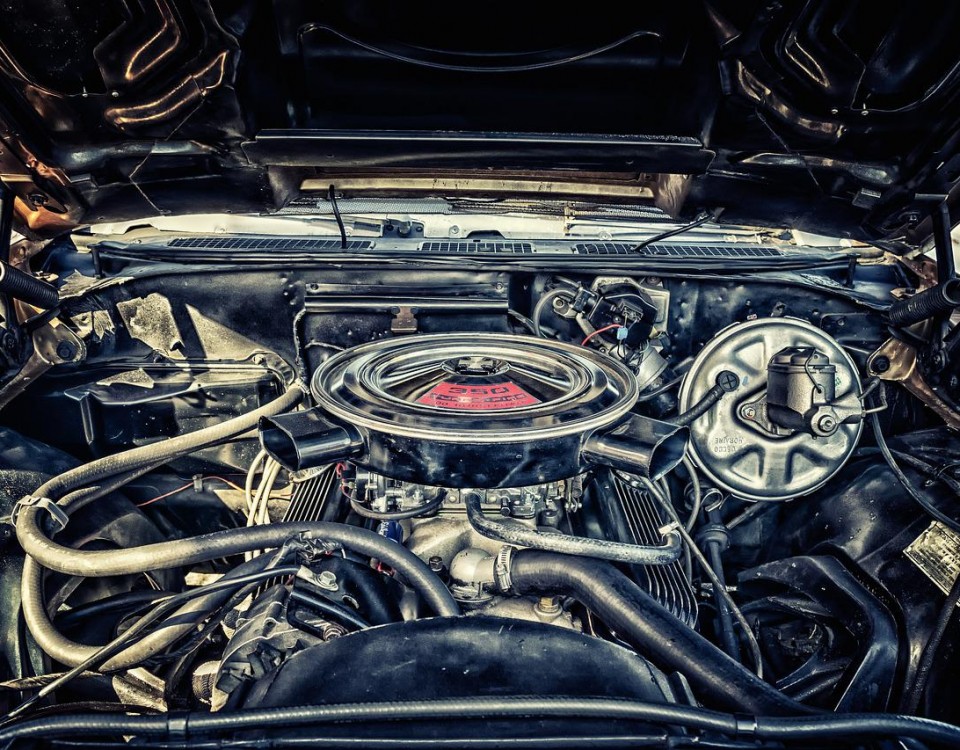