This action was carried out by the JusticeDepartment of Almaty together with the lawyers of Bolotov and Partners.

– Counterfeit is a real threat. It is unsafe, both from the point of view of technical safety and from the material side. Installing a fake can lead to tragedy. By the decision of the court, people who selled fakes were brought to administrative responsibility in the form of a fine, – said the official representative of the Almaty Justice Department, Asemgul Batyrgereeva.

As the lawyer of the Bolotov and Partners  (representing the interests of the right owner) Shynggys Akylbay said, the bearings were taken from the Department’s temporary storage warehouse early in the morning, and the truck with counterfeit was sealed. All goods were delivered to the base of disposal. After that, it took about an hour to unpack them and sort.

– The packaging was also destroyed with a shredder, now this recyclable material will be recycled to the one of the companies for the production of napkins. The bearings themselves were crushed, and the resulting scrap metal was sent for recycling. It will make excellent benches or litter bins. We decided to send the money received from the sale of recyclables to the account of a boy from Kokshetau, who urgently needs expensive treatment. The whole amount will be credited to the child’s mother’s account by the end of the next week, Shynggys Akylbay noted.

Also, the press service of the Almaty department reminded that the Justice Department cannot independently conduct raids. Raids are carried out only at the request of the right owner. 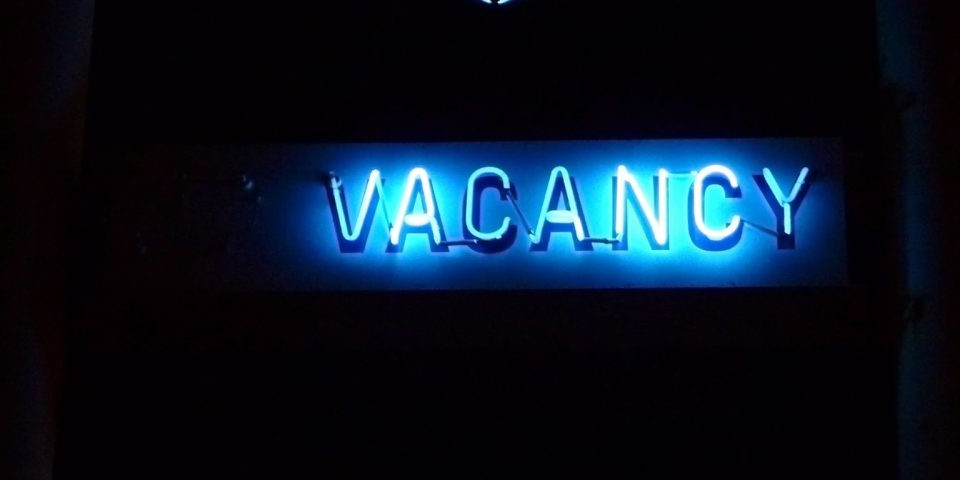 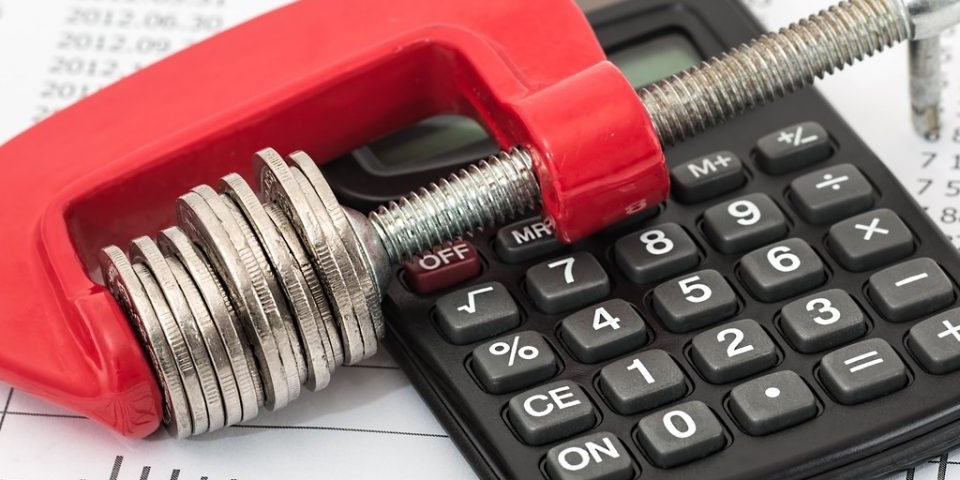