In the framework of sharing knowledge in the field of intellectual property (IP), Bolotov & Partners team conducts seminars, webinars and training sessions for both government agencies, businesses and universities and in addition to younger generation studying in schools. The main target of this is to explain the basics in the field of intellectual property law to the widest possible public.

In December 2021, Yuri Bolotov , Managing Partner conducted a number of lectures at some universities in Kazakhstan, some  lectures were initiated by the universities themselves and some of which were initiated by Bolotov & Partners. Unfortunately, after the lectures, Mr. Bolotov had to admit that the interest in the field of intellectual property in higher educational institutions of Kazakhstan is not as great as it should be. The proposal of our company to hold free lectures was ignored by many higher education institutions. Despite the lack of interest on the part of educational institutions it was decide to go on with work related to raising awareness in this area.

For example, recently such a seminar was conducted by Yuri Bolotov for 3-4 grade pupils of a secondary school in Almaty. Yuri Albertovich explained to the children in detail what intellectual property is, provided illustrative examples and answered their questions.

Yuri Bolotov underlined that “Intellectual property should be our priority even though we do not have proper public interest in it right now. It should become our priority in order to stop being mainly a mining country. We should move forward and to proceed with strengthening understanding of the basics of intellectual property from the very beginning that is from student (if not school) bench”. Yuri Bolotov noted that currently there is an acute shortage in IP specialists all over the country and awareness-raising efforts should be continuous and consistent. 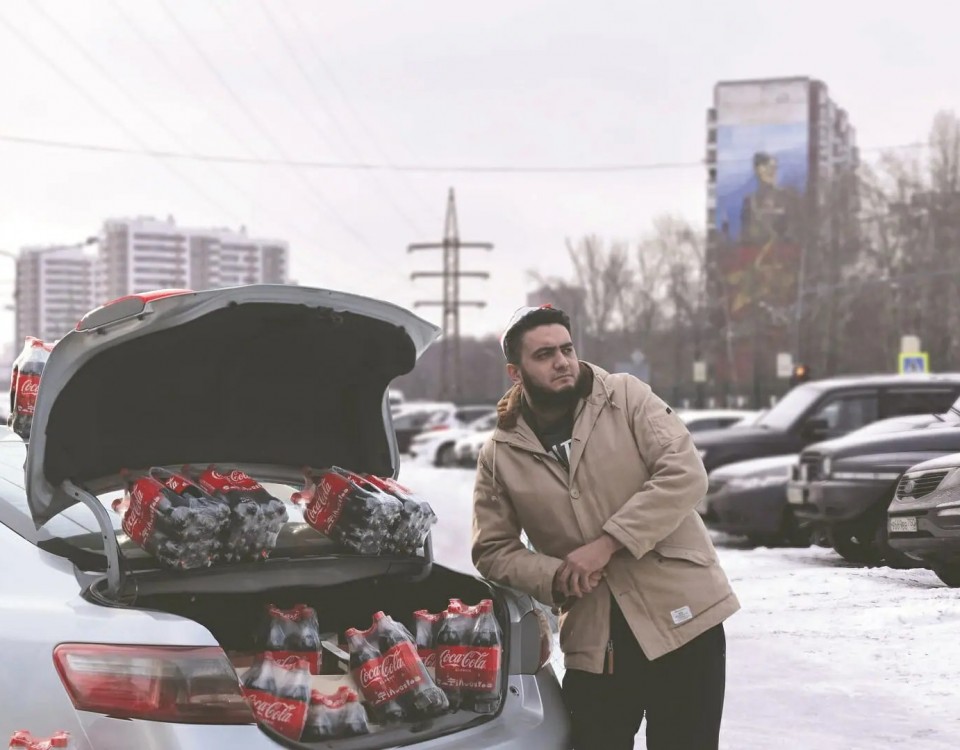 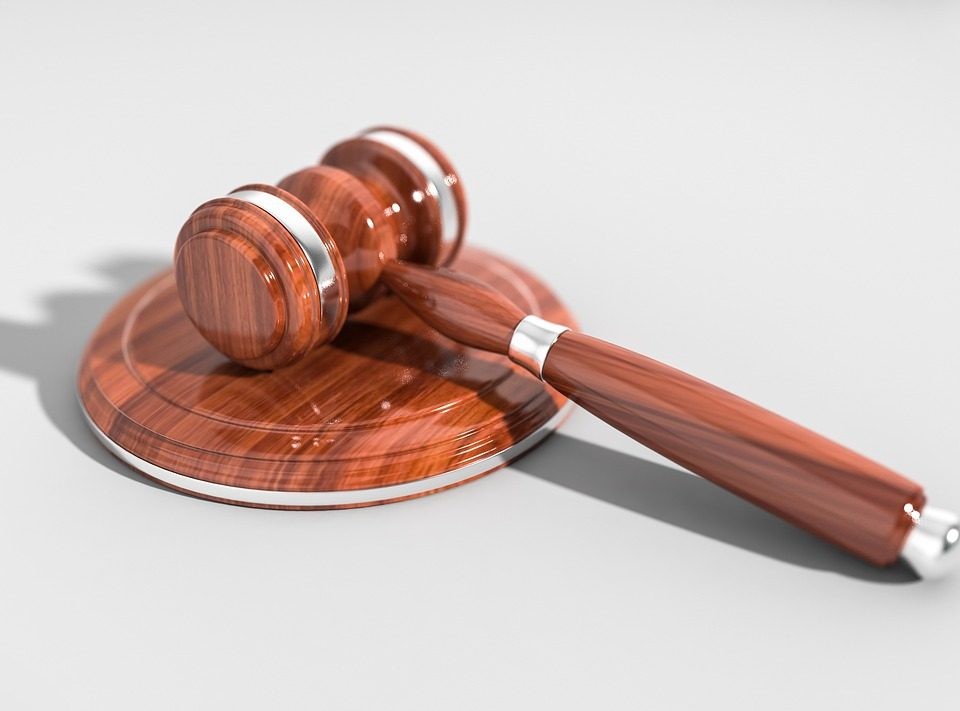