On February 25, 2020 Bolotov & Partners on behalf of a number of right holders held a round table  “Moratorium on administrative raids against small business entities” in Almaty.

The round table was devoted to collection and discussion of the opinions of the right holders, the state bodies on how the moratorium prohibits doing business in Kazakhstan and what to do with it. The event was attended by representatives of the state bodies (Justice Departments of Almaty and Nur-Sultan), representatives of the Atameken NPP, lawyers and trademark & patent attorneys.

Unfortunately, at present, business entities of all categories are forced to state that the recently introduced temporary moratorium on inspections of small businesses has a negative impact on the system and strategy for protecting their trademarks in Kazakhstan, since the majority of infringers involved in counterfeit trade are small businesses and micro-businesses.

In order to draw attention of the state to all these problems, that in Kazakhstan the rights of right holders seem to be protected, however, in reality, not everything is so smooth and the mechanisms of implementation are few, it was decided to organize a round table. Indeed, although the law clearly defines the protection of the rights of copyright holders, in practice this is not always possible to achieve.

In general, the discussion of the identified topics and issues caused a heated discussion among the participants of the round table, which allowed us to develop and accept specific proposals.

As a result, a resolution was prepared which, after a three-day study by other interested right holders and partners (for some reason who could not attend the round table), was planned to be sent to the Council of Foreign Investors, the Prosecutor General’s Office and the Presidential Administration, with a request to amend Decree 229 by inclusion of the raids aimed at eliminating violations in the field of intellectual property in the list of exceptions.

On December 26th, 2019 the President of Kazakhstan signed a Decree No. 229, according to which all central executive bodies shall put on hold the administrative inspections (raid actions connected with visiting) against small business entities. This decree also applies to inspections of violators of intellectual property rights. 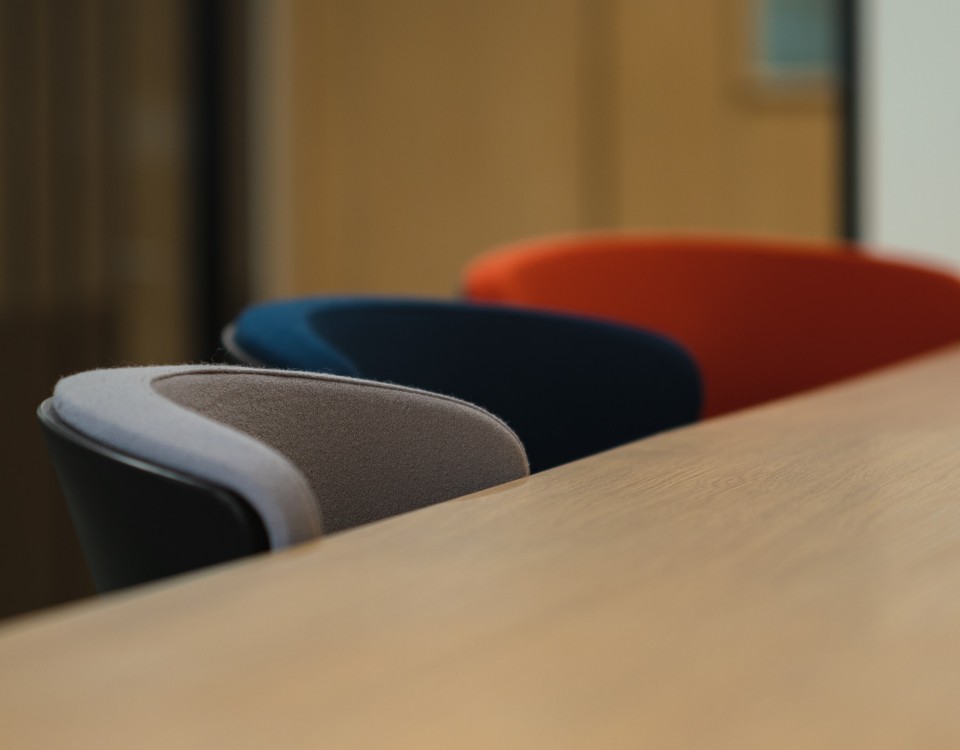 27-02-2020
On February 25, 2020 Bolotov & Partners on behalf of a number of right holders held a round table  “Moratorium on administrative raids against small business […]
READ MORE 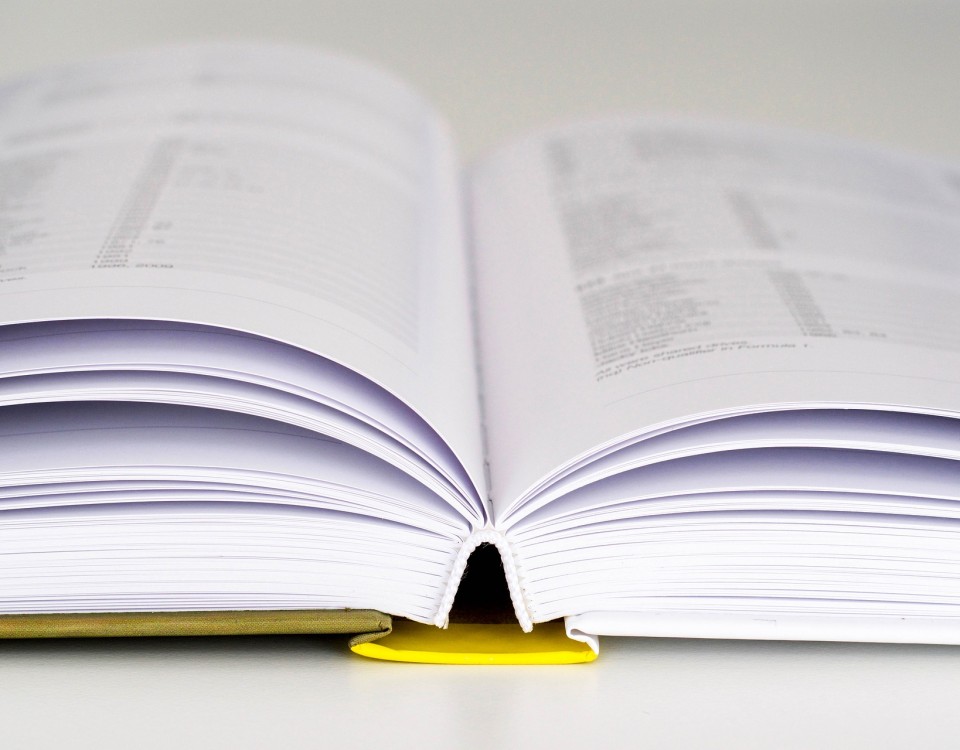 Overview of the IP legislation of Kyrgyzstan, Kazakhstan and Armenia

06-02-2020
With the help of lawyers and trademark & patent attorneys of Bolotov & Partners, in December 2019, reviews of the legislation of Kyrgyzstan, Kazakhstan and Armenia […]
READ MORE 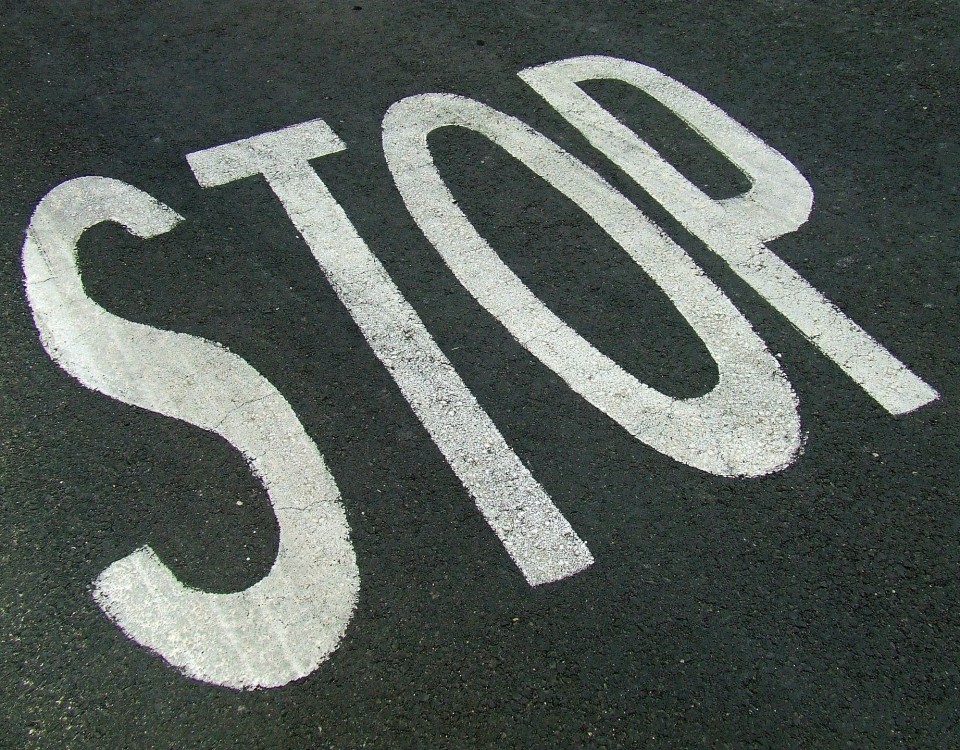 27-01-2020
On December 26th, 2019 the President of Kazakhstan signed a Decree No. 229, according to which all central executive bodies shall put on hold the administrative […]
READ MORE 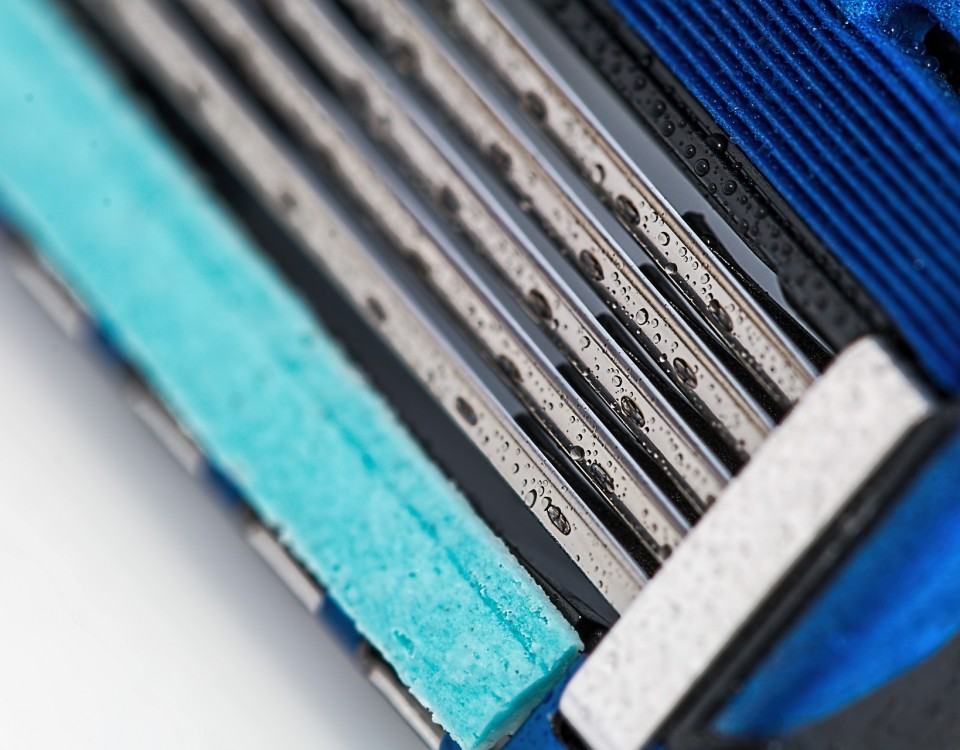